There are only three species of lynx spiders known from Ohio. This represents about <1% of our spider species.  Two of them are very common.

We have only three species of lynx spiders, but two of them are widespread and very common.  They move through low vegetation rapidly by jumping.  If you get a close view, they look very spiny.  The head region is elevated and has eight small eyes, with six of them forming a hexagon around the peak of the head. The other two are small and are found just a little lower on the face. Lynx spiders are active daytime hunters; most often found in fields. 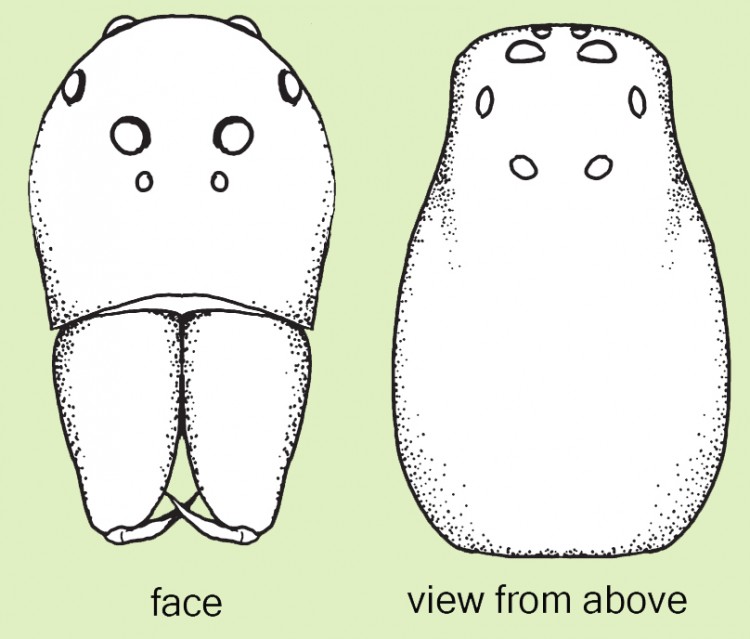 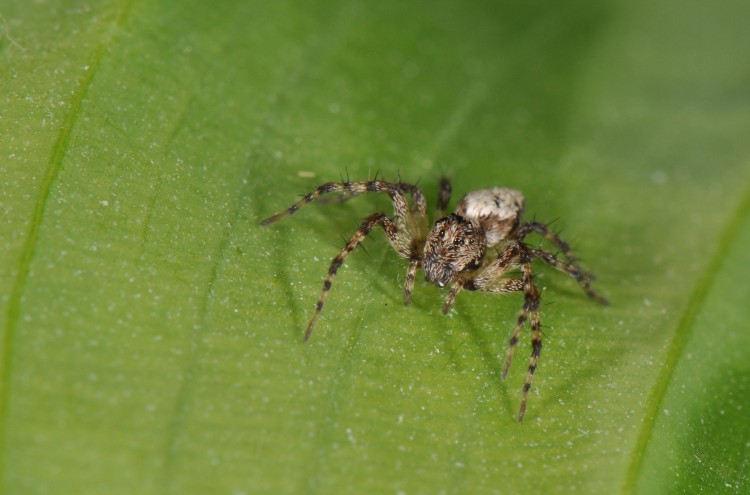 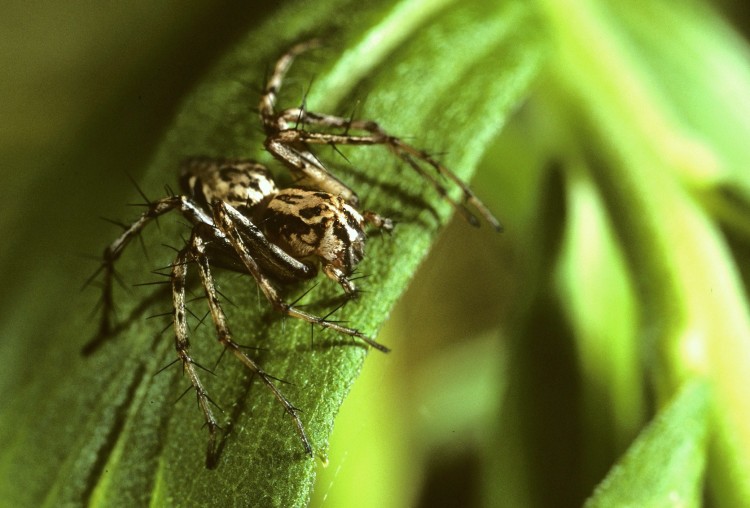 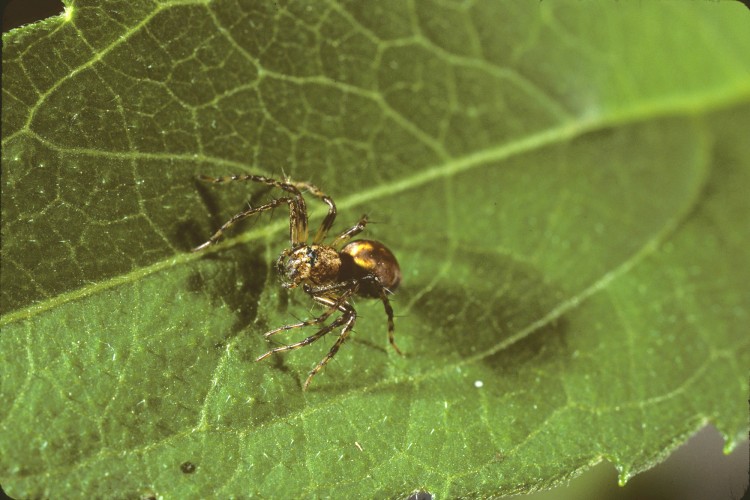 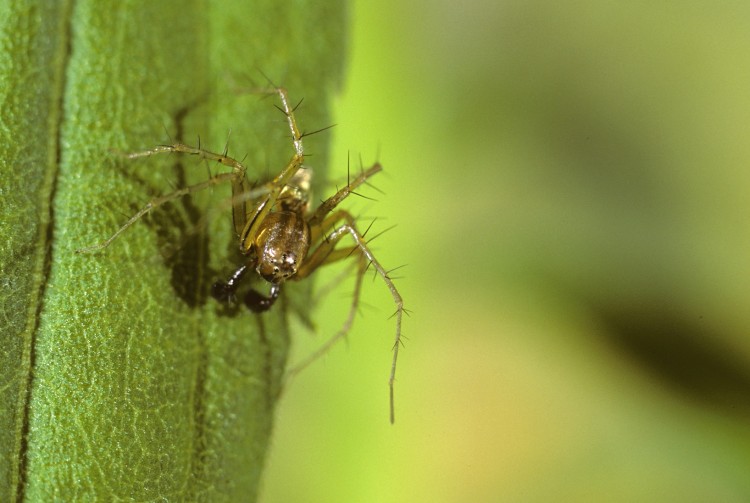 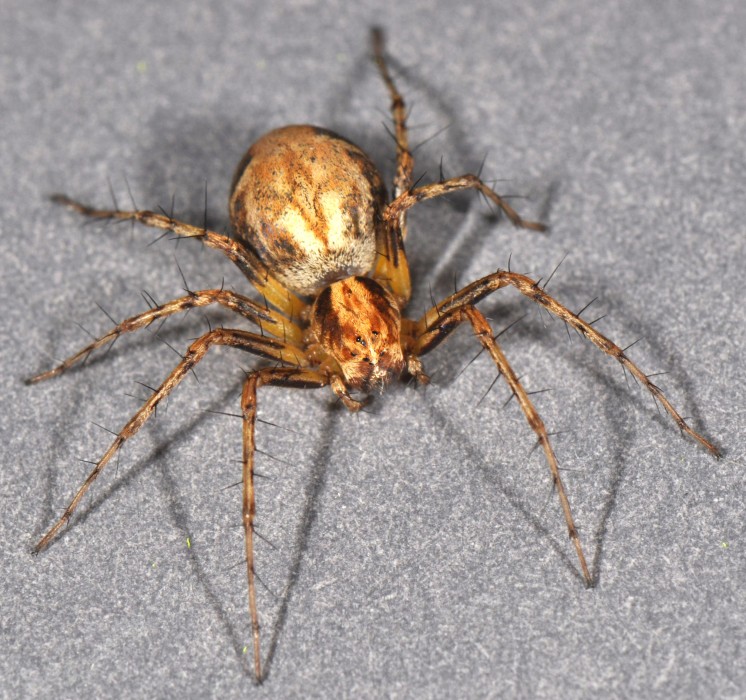 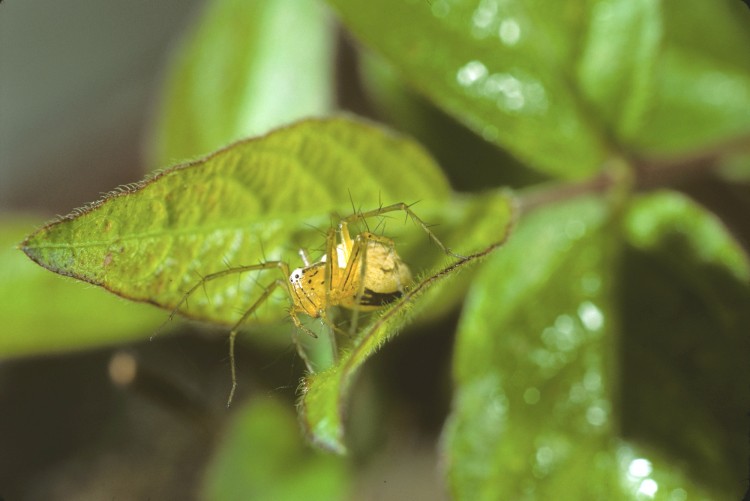 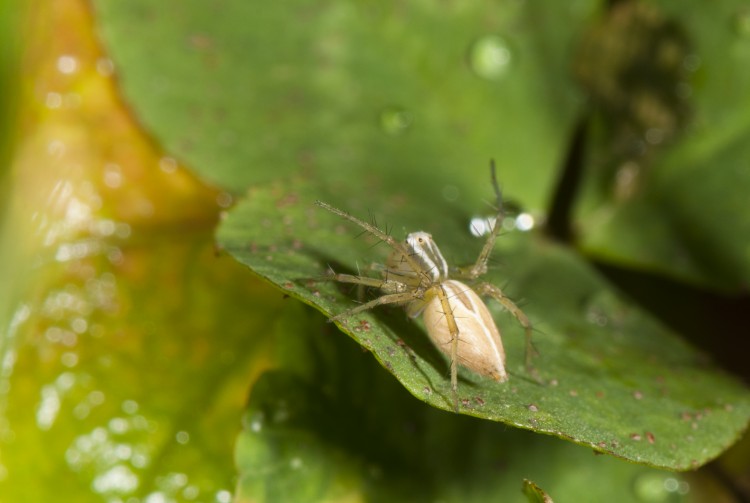