There are many arachnids in Ohio that aren’t actually spiders.  Perhaps the most often confused with spiders are the harvestmen or harvesters (AKA daddy-long-legs).  Others include the mites and ticks, pseudoscorpions and one rare scorpion.

Order Acari (mites and ticks).  This is a very diverse group, there are certainly more species of mites in Ohio than any other arachnid group.  They include tiny predators, parasites, plant feeders, and scavengers. They occur in every habitat, and (as parasites or commensals) on most animals, including humans. 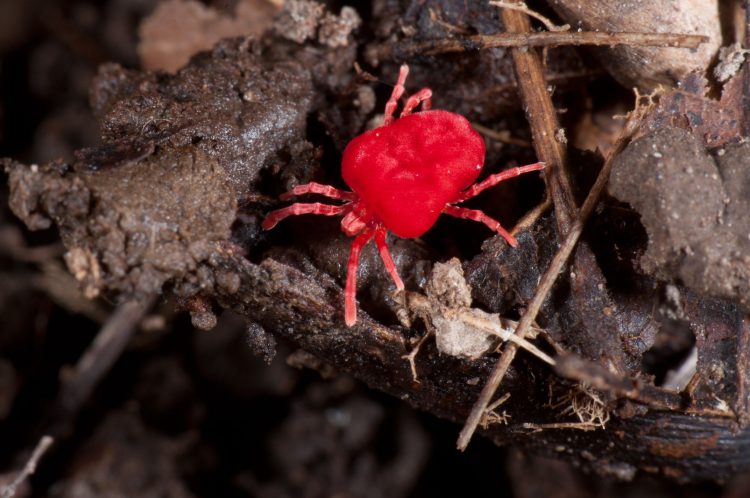 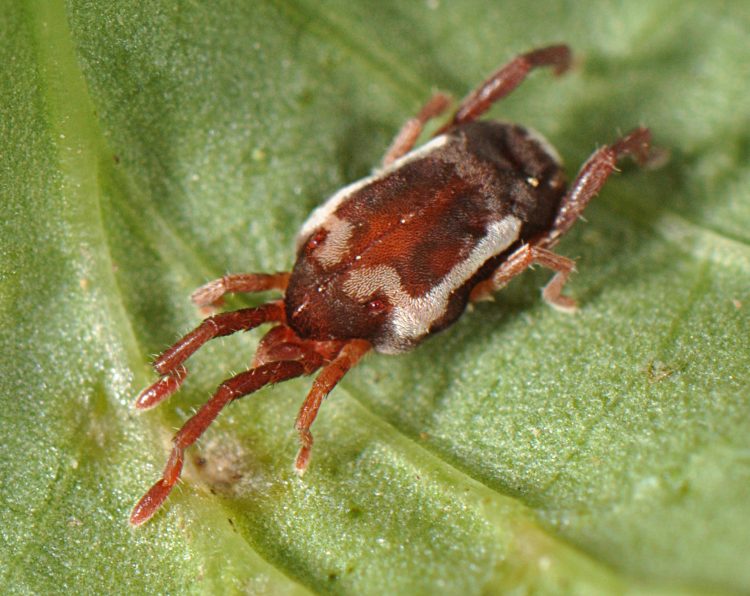 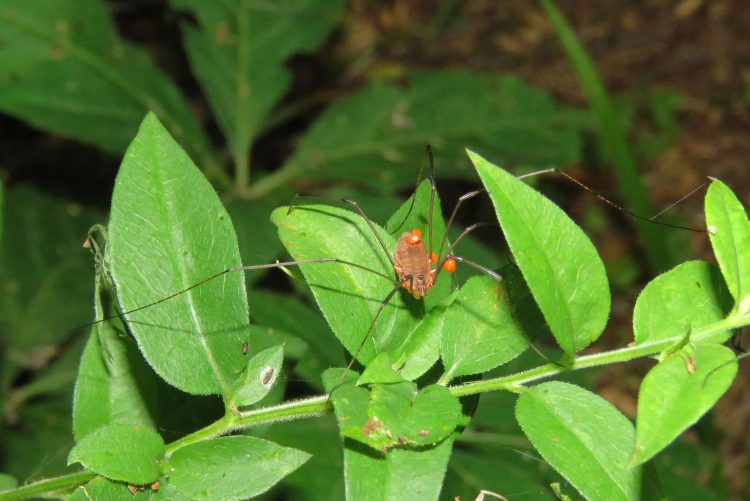 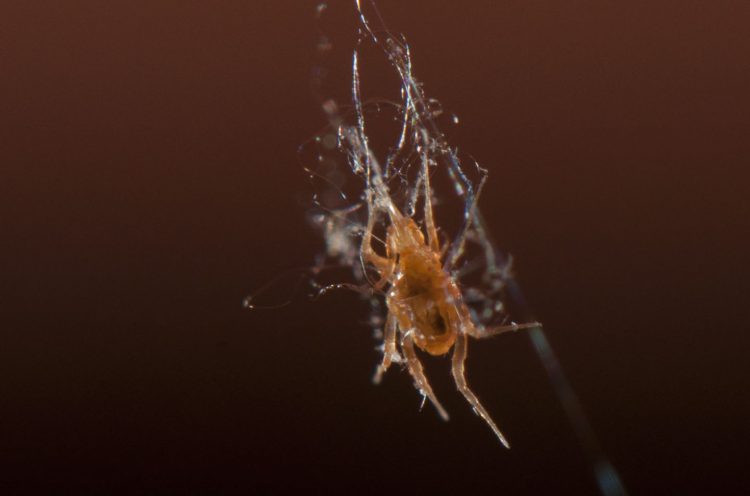 small mine at edge of spider’s web 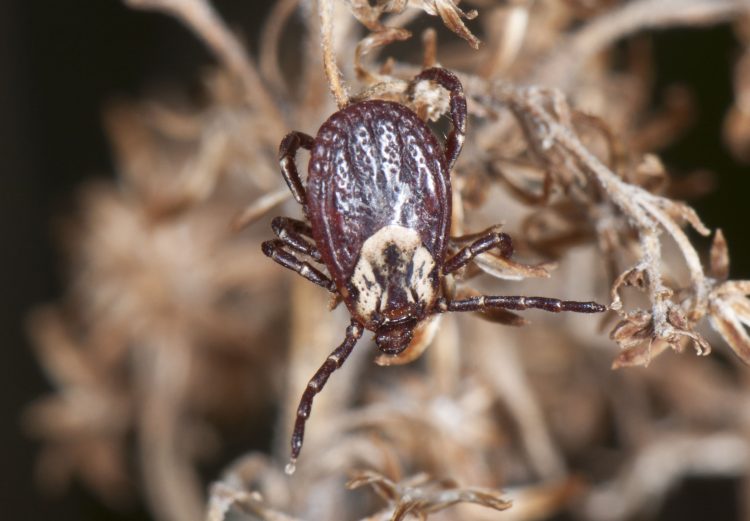 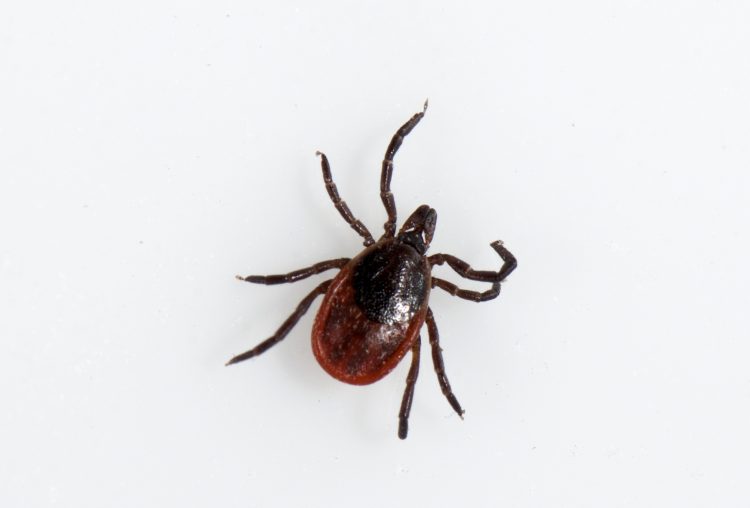 Order Opiliones (harvestmen, harvesters; AKA daddylonglegs). These animals are frequently confused with spiders, are a related but different group.  They possess no venom glands or venom, and are completely harmless to humans. They are skilled predators. Harvesters also occasionally feed by scavenging.  Many species become mature, and are most conspicuous, in the autumn, hence the association with the harvest season here. 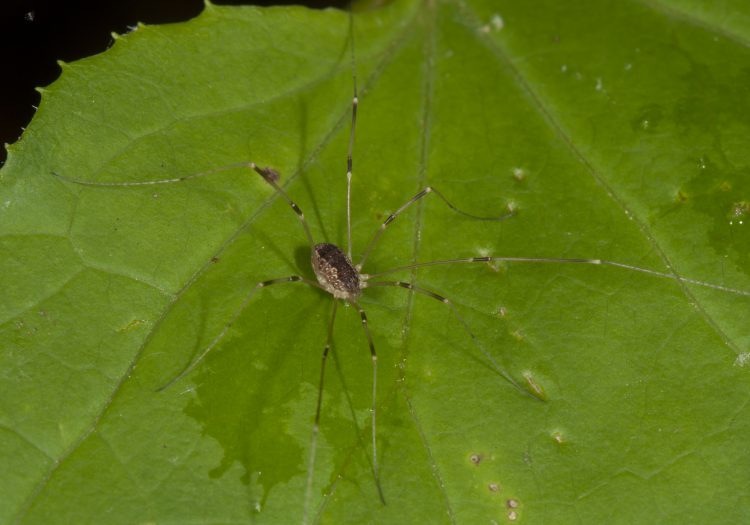 common harvester on a leaf, probably in the genus Leiobunum 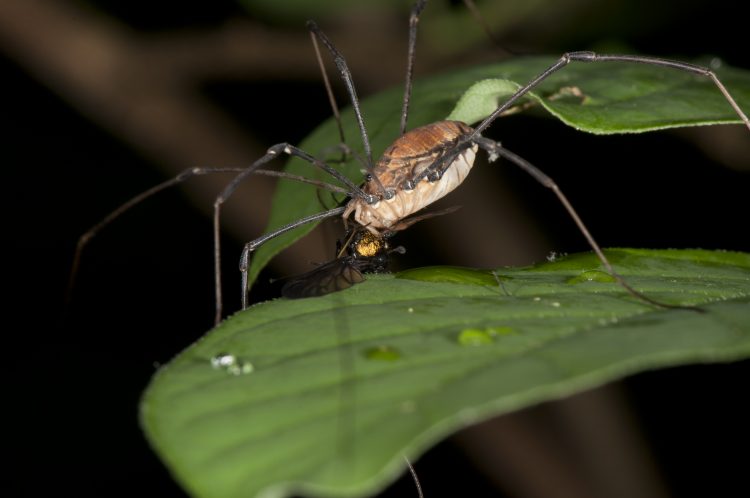 Harvester with a snipefly prey.

Order Pseudoscorpionida (pseudoscorpions). These tiny arachnids are distinct from the true scorpions, and belong to a different order.  They have usually been found near the ground in leaf litter, under rocks, or logs. They actually occur in many places but are so small that they are rarely noticed. They are famous for “phoretic” behavior, they grasp the legs of larger, more mobile, arthropods and hang on for a ride to some new location. 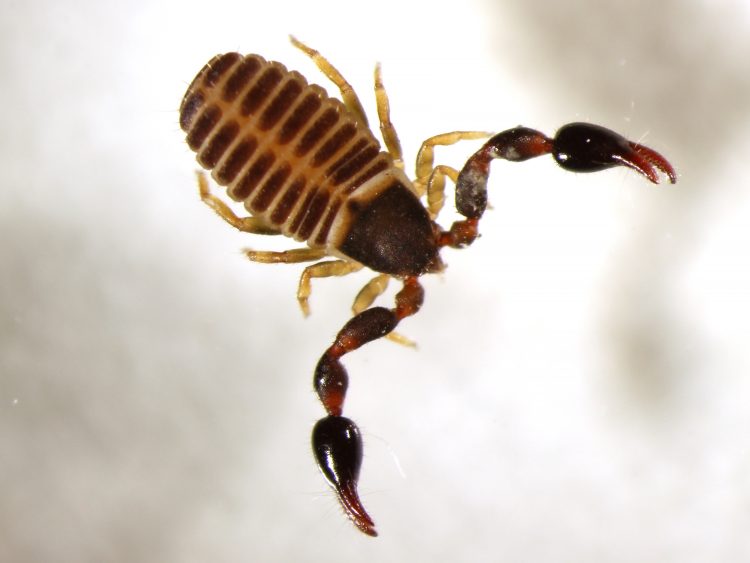 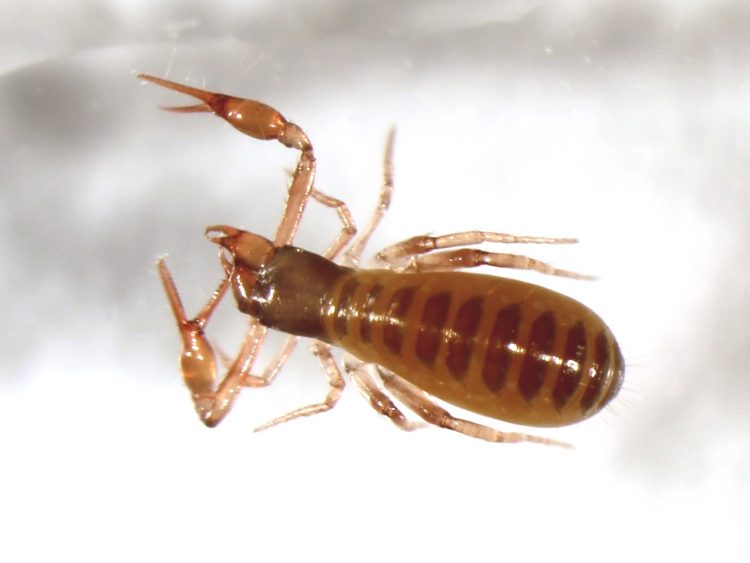 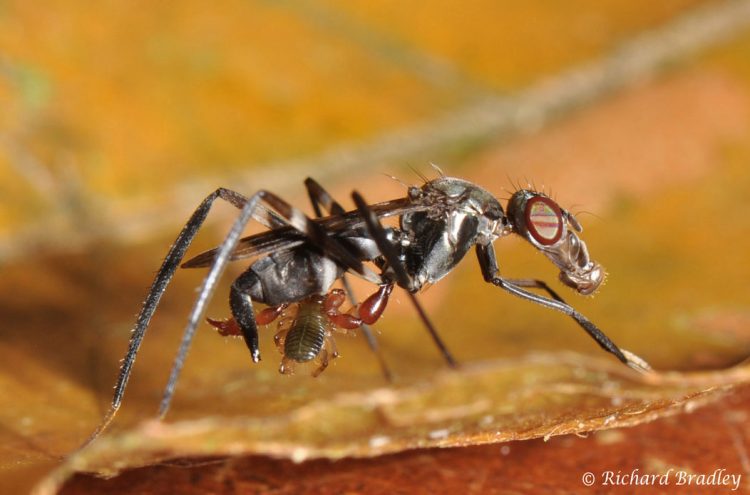 A pseudoscorpion hitching a ride on a fly.

Order Scorpionida (scorpions) yes we have one.  The only species recorded for Ohio is the southern unstriped scorpion (Vaejovis carolinianus), aka southern devil scorpion. Known only from a specimen collected in Ross County Ohio. They probably live among wooded rocky slopes of southern Ohio in low densities. 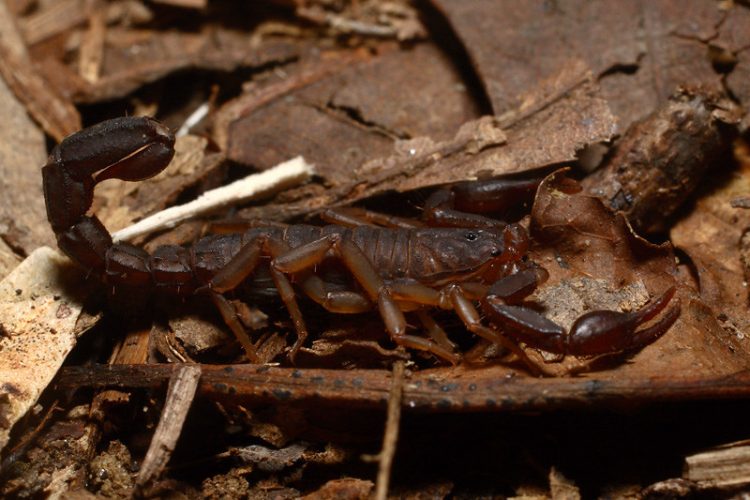 The southern unstriped scorpion (Vaejovis carolinianus)  is the only species of scorpion recorded from Ohio. This photo by Kim Fleming (taken in South Carolina, included here with her permission).