There are 13 species of sac spiders known from Ohio. This represents about 2% of our spider species.

The sac spiders are primarily nocturnal hunters which move relatively rapidly over the surface of the ground, foliage or, when indoors, walls and ceilings. During the day they can be found in tubular cocoon-like retreats or sacs, in curled leaves, or under bark and rocks. Most species are tan or pale yellow in color. 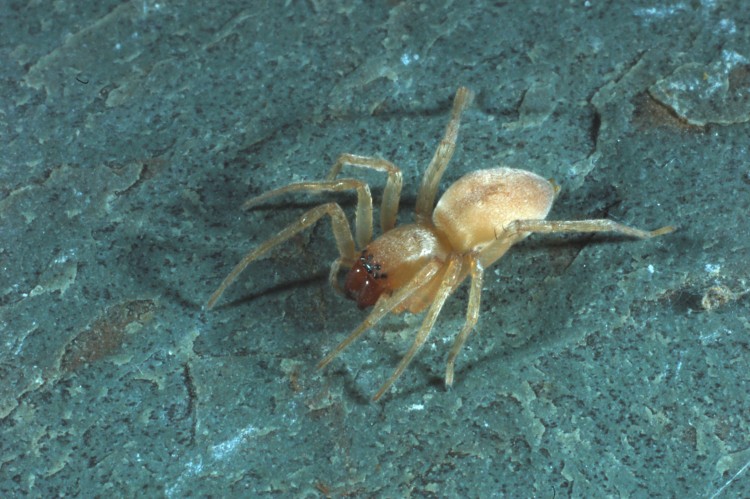 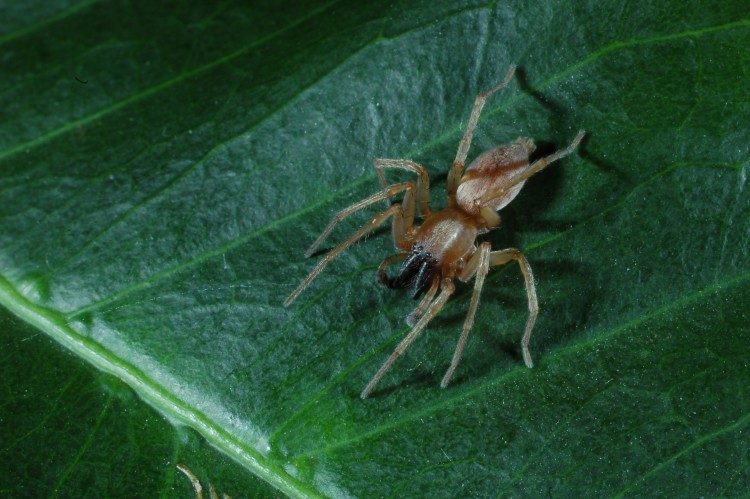 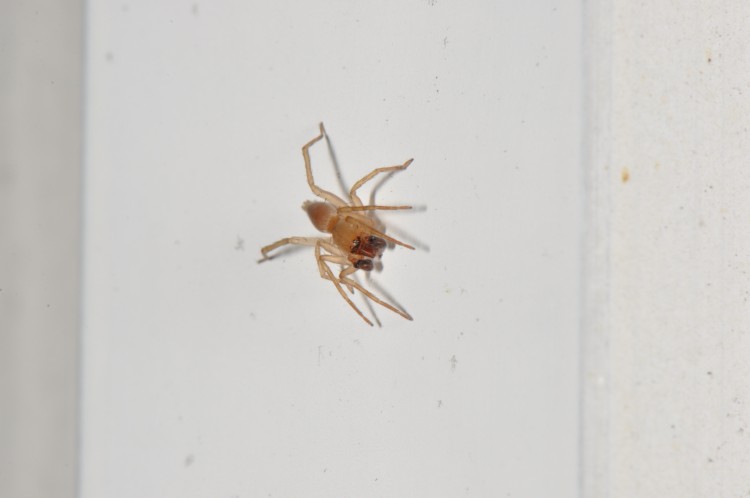 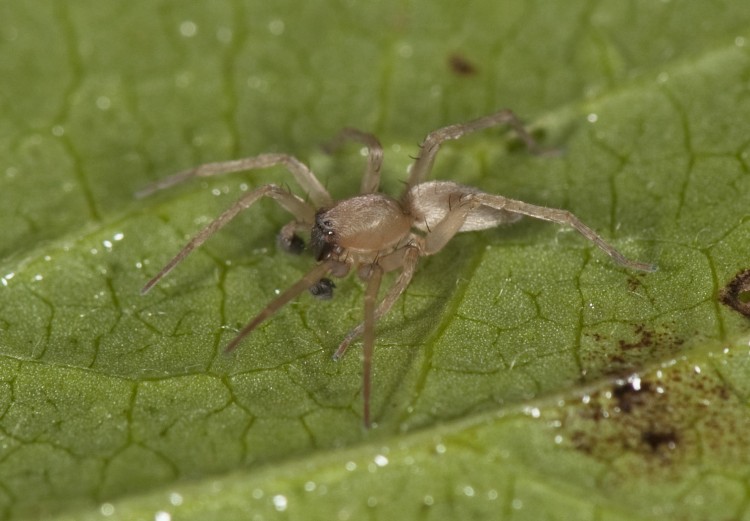 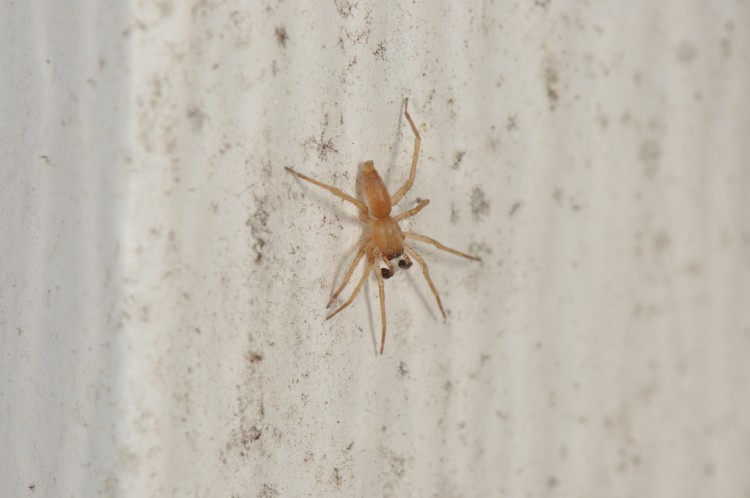 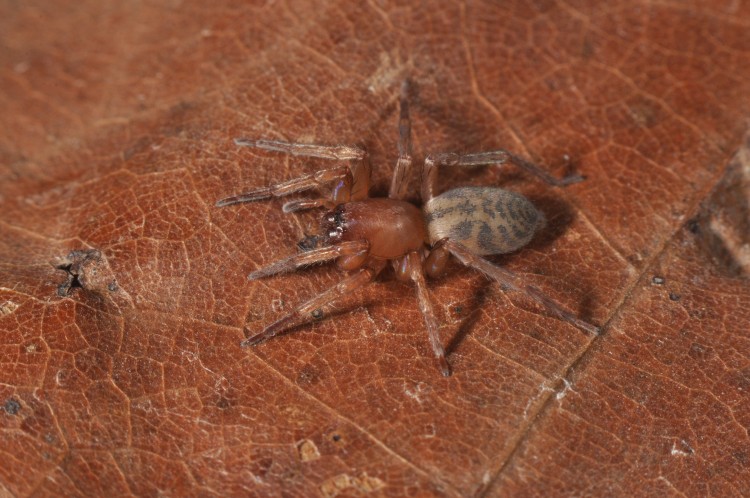